In today’s space cooling market, bladeless fans are known to be new buzzwords. The actual question is – what are the purposes of such fans? If you are rolling around with this answer and want to know more, including the best bladeless ceiling fans in the market, you are at the right place. Before we discuss anything else, let’s review such a fan’s performance.

How do bladeless fans work?

So, do bladeless fans have no blade? Well, they actually have blades, but that is fitted in its base. By being invisible initially, they give or create an illusion of being bladeless. The fans direct the air hollow tube, unlike other ceiling fans. Like the currently available ceiling fans that are super energy-efficient, bladeless fans involves BLDC motors. The air gets propelled throughout its slits in the base, pushing throughout the hollow tube.

In order to enhance the air pressure, its slit opening, placed at the top end, is narrower than its bottom slits. The bladeless fans’ curvature tube assists to push the air outside. Its assistance comes from the principle of entrainment that enhances the airflow multiple times.

The bladeless ceiling fans have consistent airflow because of entrainment. However, the overall airflow is a bit less than the traditional ceiling fans or that with blades.

If you pay attention to the energy efficiency, the modern bladeless ceiling fans consume 65W in order to deliver 130CMM of air. Let’s add that there is no energy-efficiency regulatory standard for such fans in India.

Below are the top 3 bladeless ceiling fans. 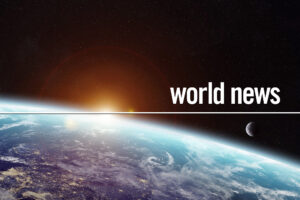 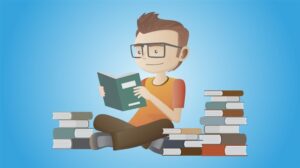 How to Pass AZ 104 Certification: A Complete Guide 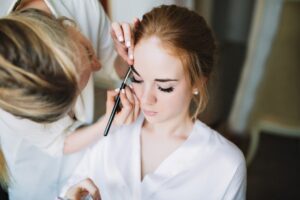